That time of year has came and gone where I run around doing crazy things all in the name of a scavenger hunt called GISHWHES. This was my third year taking part and has been my favourite year yet thanks to my amazing team mates. 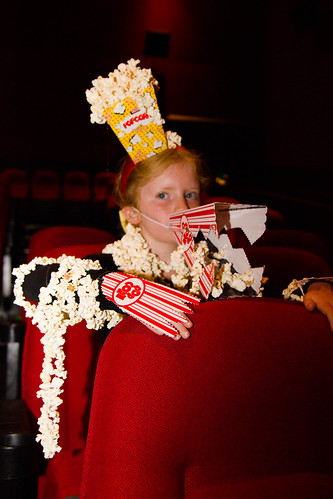 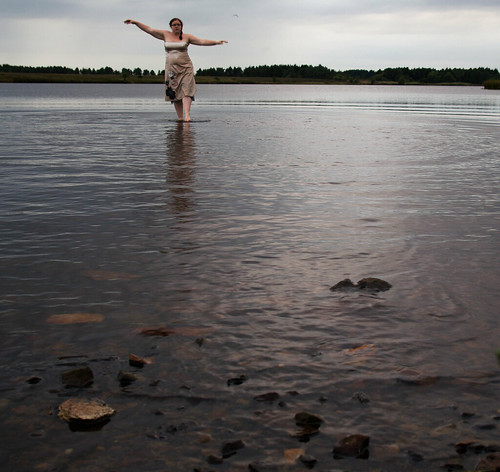 IMAGE. Be the messiah you were always meant to be. Walk on water (must be a lake or pool). We must not see anything under your feet except for water. Not that we need to say this, but: no photoshopping! 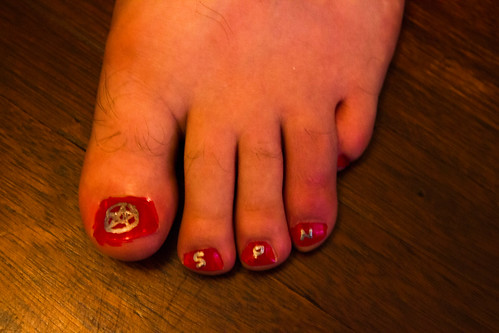 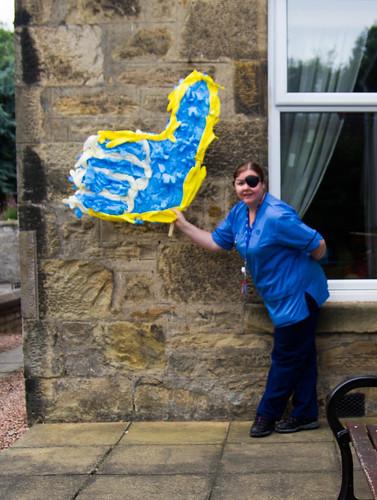 IMAGE. Erect a tribute to Horris Packard, the inventor of Rubber Gloves. 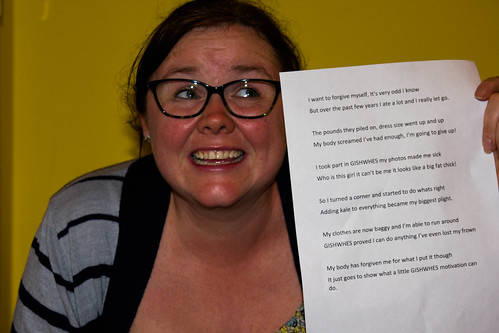 IMAGE. Forgive someone with whom you have been holding a grudge against. 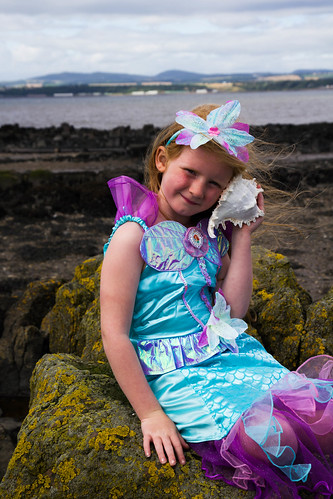 IMAGE. “When I grow up, I want to be…” Have a child dress up as what they want to be when they grow up (lawyer, doctor, ballerina, dragon-slayer, etc.). Then stage the photo in the environment they would be working in. 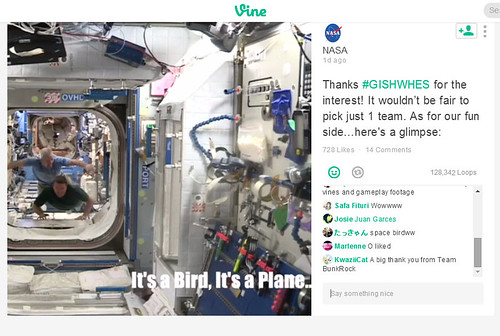 Get NASA (@NASA), the CIA (@CIA), or the official twitter feed of another nation or any country’s large federal agency to show their “fun side” in a twitter reply to you that mentions your twitter handle and #GISHWHES.

VIDEO. Which is faster: a baby learning to crawl or a turtle? Let’s see a race. 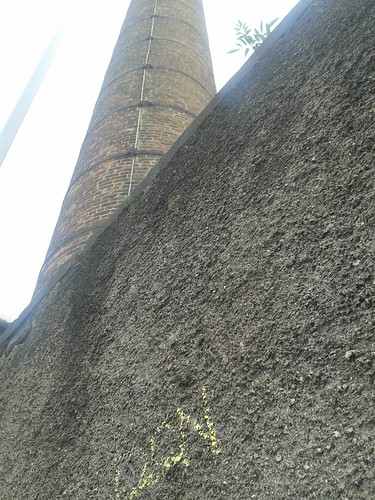 IMAGE. Using charcoal or chalk, stencil the term “D2N” on the exterior of a factory. (The “2” must be backwards, but I can’t figure out how to do that on this keyboard.) 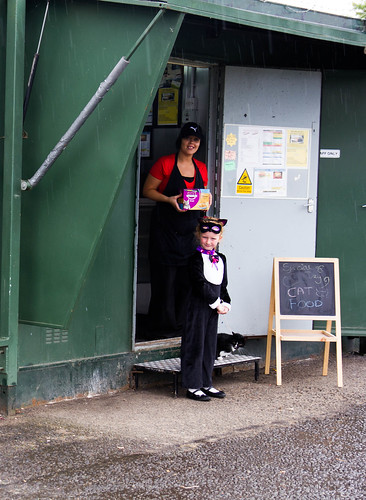 IMAGE. Food trucks are all the rage, but I think they tend to be a bit speciesist. Get a food truck to sell cat food. It must be on the menu and we must see a cat placing the order.

IMAGE (three edited side-by-side-by-side images). Collect fruit from a tree on from which the fruit hangs over a public sidewalk. Make jam from the fruit. Eat it. (Provide 3 photos edited into one image). 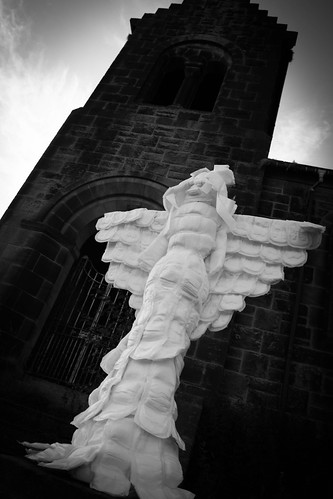 IMAGE. An angel made from feminine hygiene products – Rachel Shelby 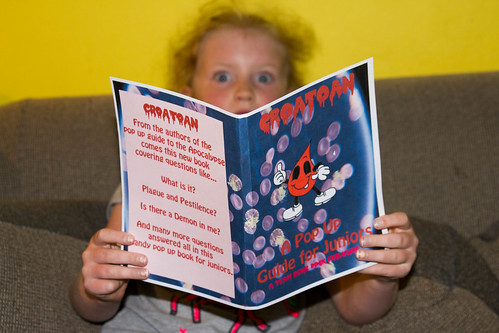 VIDEO. Make a children’s Pop-Up book about the CROATOAN Virus ending the world. (I messed up! This was supposed to be a video *sobs*) 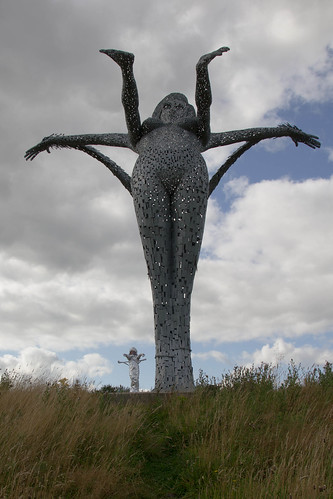 IMAGE. Try to make yourself look exactly like an iconic local statue (in every detail) and stand next to it. – Gina Cardazone 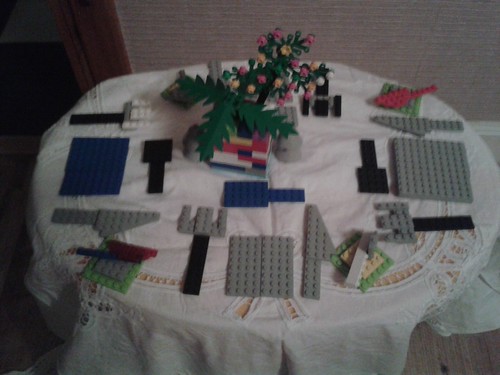 IMAGE. A family of at least four enjoying a formal dinner. All of the place settings, serving utensils, dishes – basically every non-food item above the tablecloth – must be made from Legos. (not happy with how this came out as everyone was sleeping so had to compromise a little so here is my awesome table)

I made it into the hall of fame!